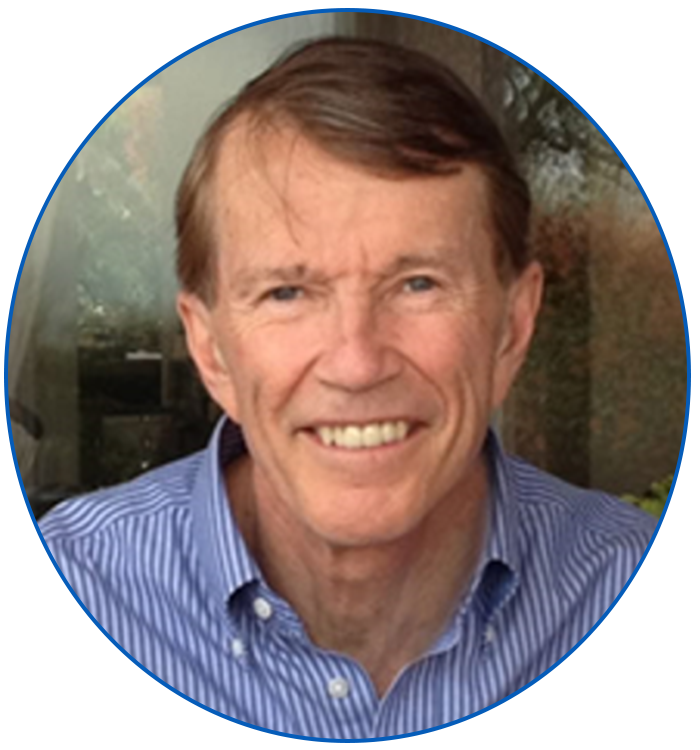 ”"The only purposeful way that you can improve anything in your life or your contributions at work is by the decisions that you make, so improving your decision-making skills is your opportunity to enhance your life and work."

Ralph L. Keeney is an expert on decision making. His passion is to help individuals and organisations improve their decision-making skills. He has written extensively on the foundational ideas and concepts for making quality decisions and on practical procedures to routinely use, and applications of, those ideas and concepts on important decisions. Dr. Keeney has consulted on a wide range of decisions including corporate management problems, public policy, and significant personal decisions.

Professor Keeney’s books, which have been translated into numerous languages, include Decisions with Multiple Objectives with Howard Raiffa (1976, 1993), Value-Focused Thinking: A Path to Creative Decisionmaking (1992), Smart Choices: A Practical Guide to Making Better Decisions, with John S. Hammond and Howard Raiffa (1999), and Give Yourself a Nudge: Helping Smart People Make Smarter Personal and Business Decisions (2020).

Keeney received a Ph.D. in engineering and operations research from the Massachusetts Institute of Technology. He is a Research Professor Emeritus of Business Administration at Duke University and a Research Professor Emeritus of Industrial and Systems Engineering at the University of Southern California. He recently received an honorary doctorate from the University of Waterloo in Canada and has been a member of the National Academy of Engineering of the U.S. since 1995.