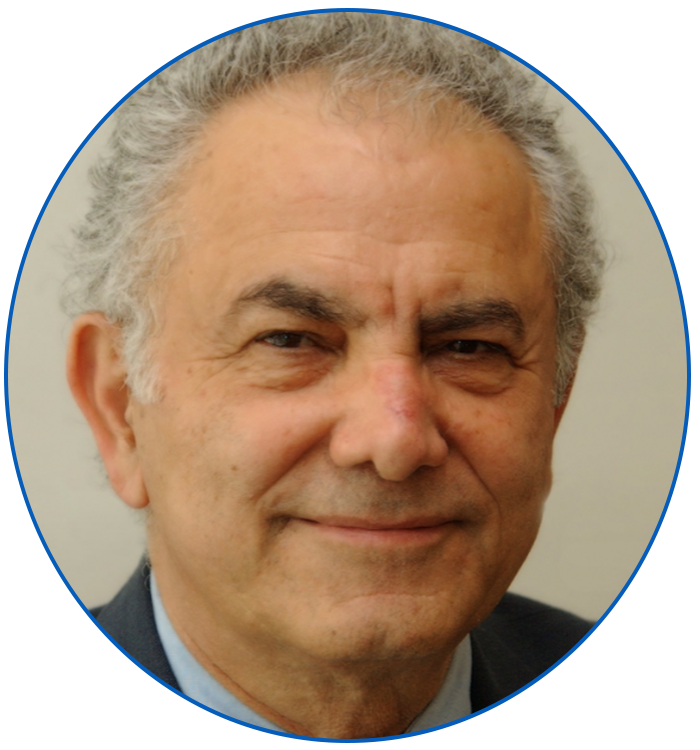 ”"... the noosphere is here today, and it promises to transform our lives, our work, social institutions, the global order, and our very minds and souls."

William E. Halal, PhD is professor emeritus of management, technology, and innovation at George Washington University, with degrees from Purdue and UC Berkeley. He has published seven books and hundreds of articles, consults corporations and governments, and is a frequent speaker, once substituting for Peter Drucker. Halal is the founder of The TechCast Project and also co-founded the Institute for Knowledge & Innovation. He previously served as a major in the Air Force, an aerospace engineer on the Apollo Program, and a manager in Silicon Valley. He received the 1977 Mitchell Prize ($10,000) for his article “Beyond the Profit-Motive,” and his article, “Through the MegaCrisis,” was awarded Outstanding Paper of 2013 by Emerald Publishing. Halal was cited by the Encyclopedia of the Future as one of the top 100 futurists in the world.